Holiday homes in Porto Cesareo, Torre Lapillo, Punta Prosciutto, less than 200m. from the beaches
Still not sure when to leave? Get inspired!

Whatever holiday home you are looking for, we have it!

Our selection of amazing flats 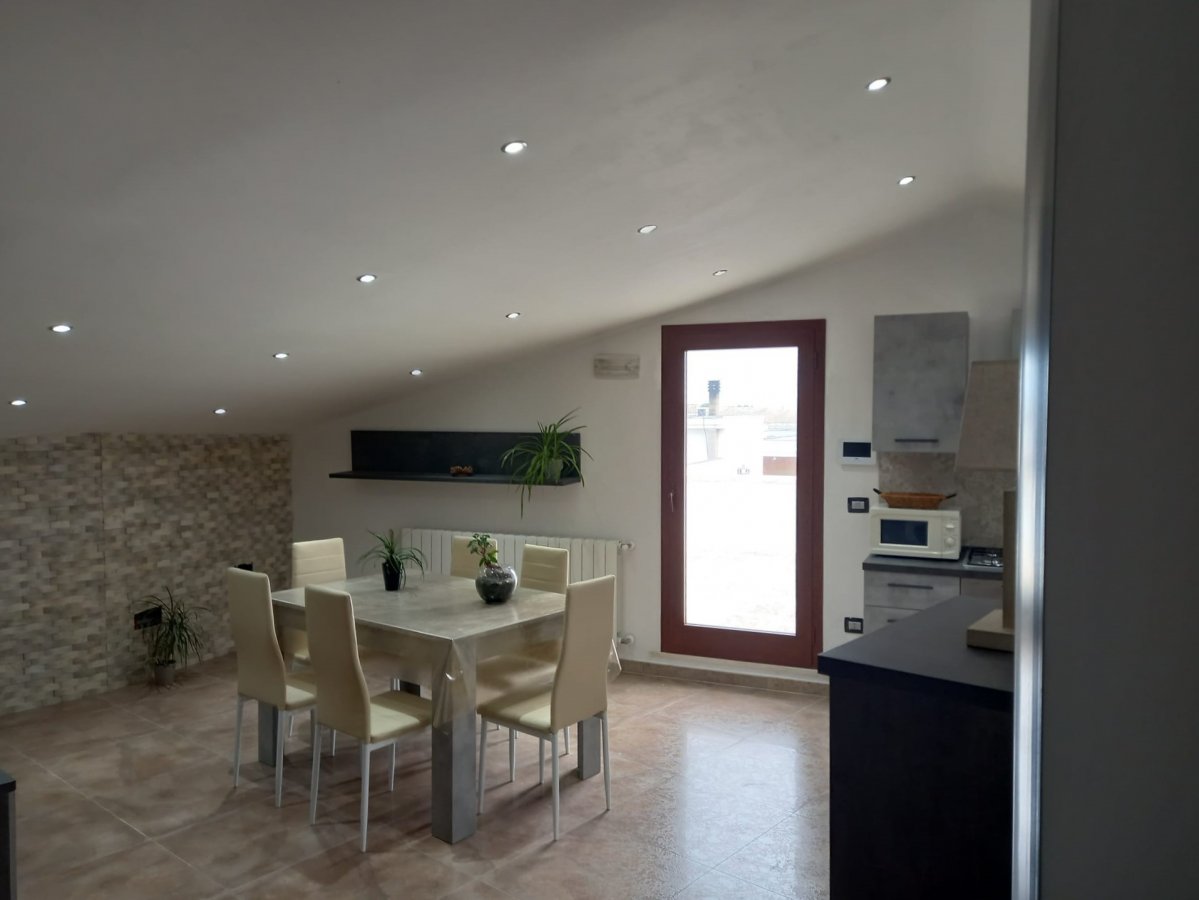 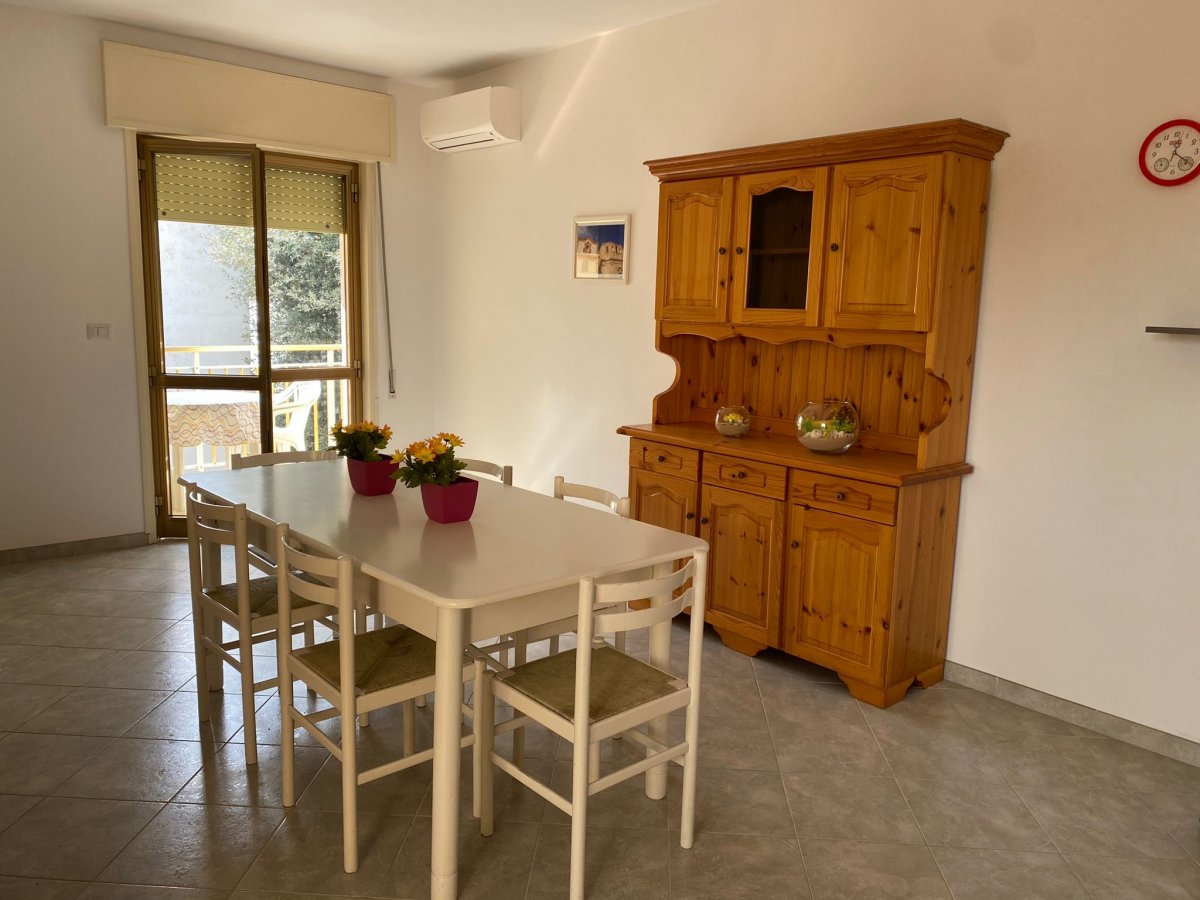 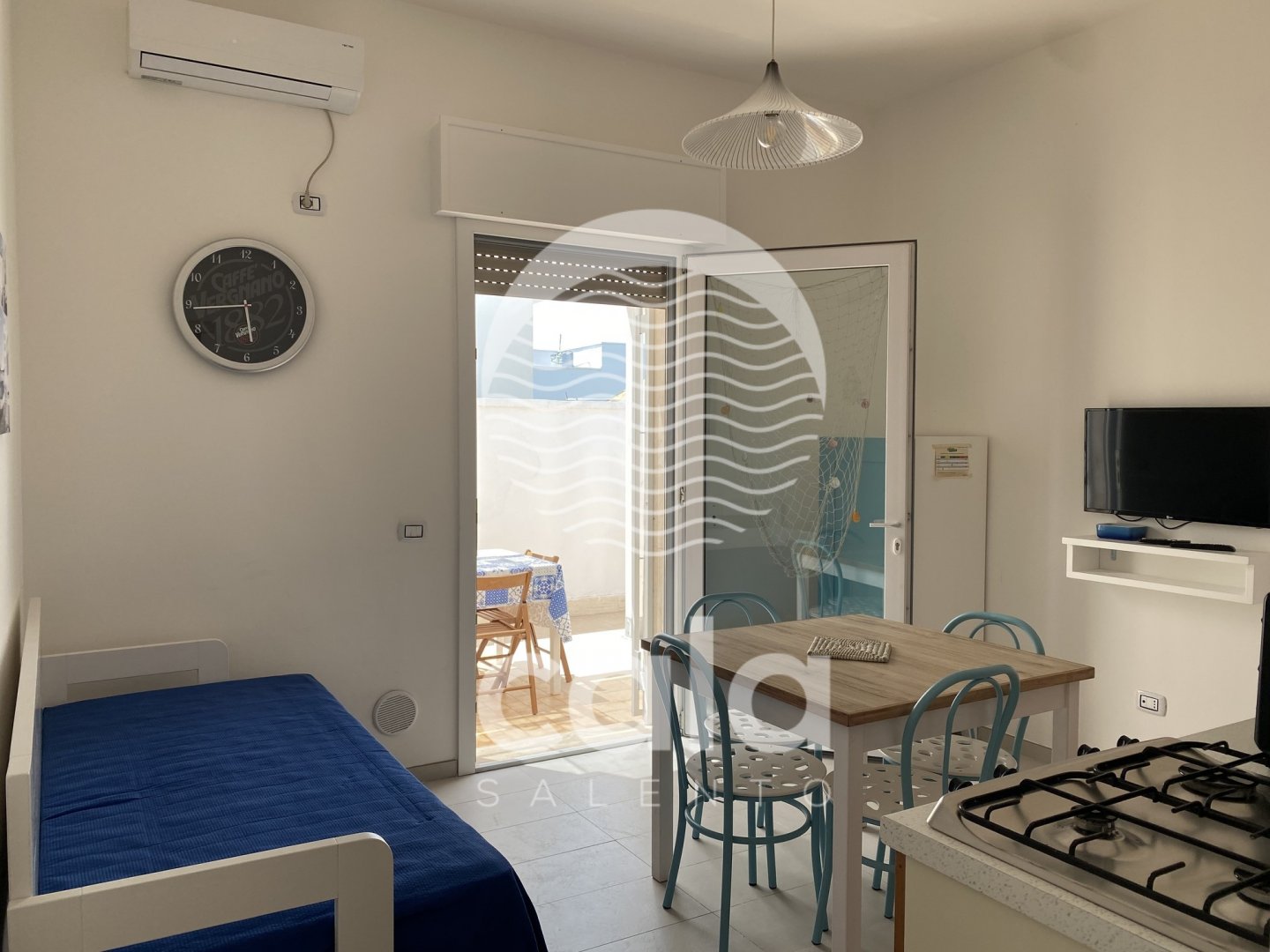 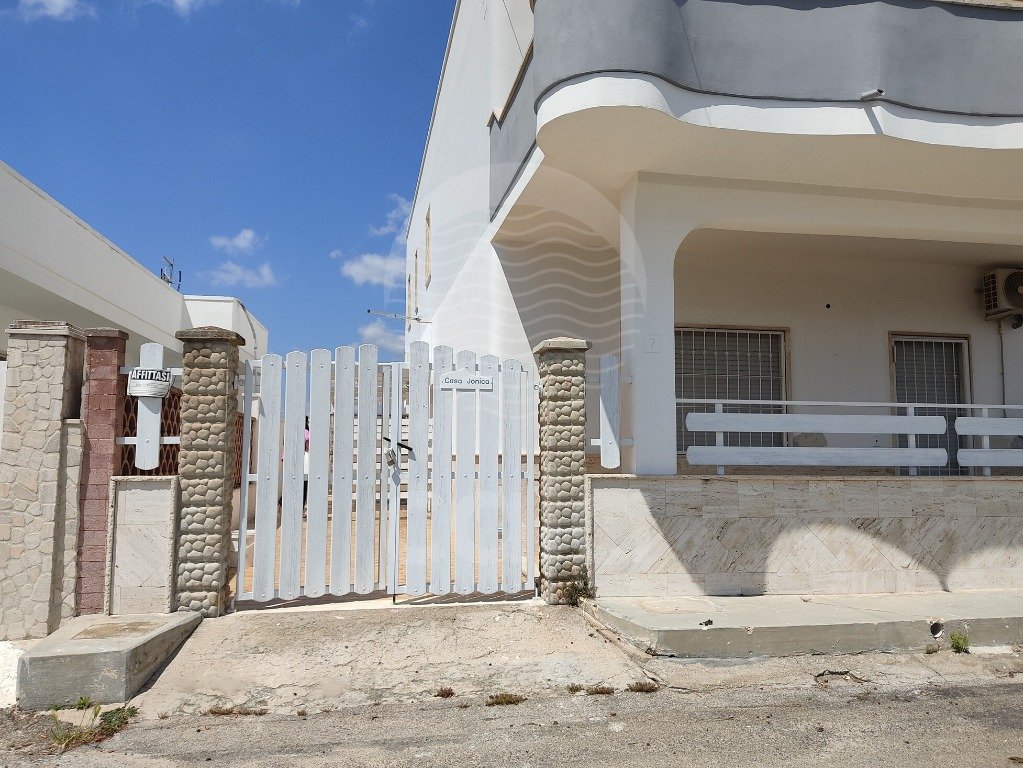 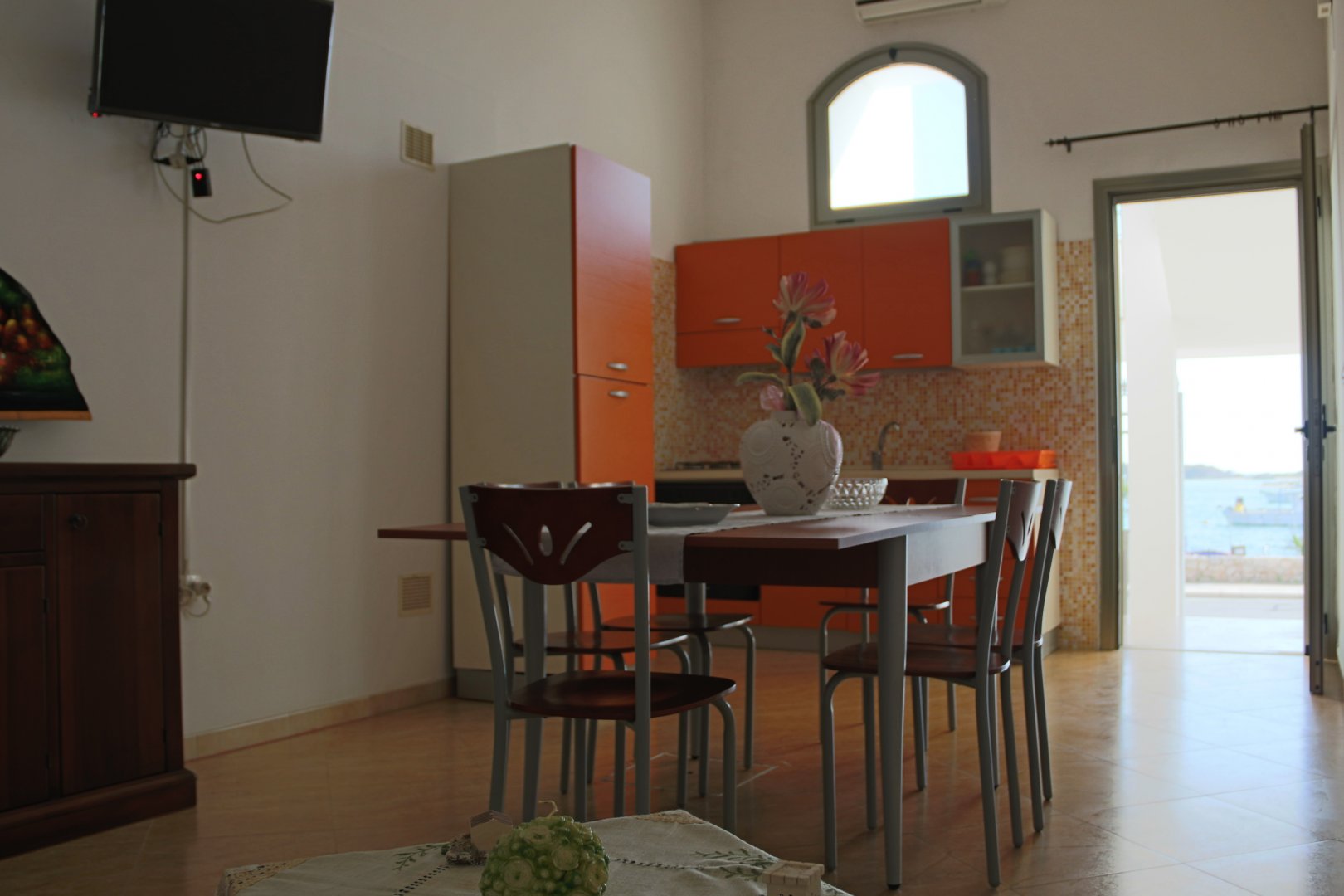 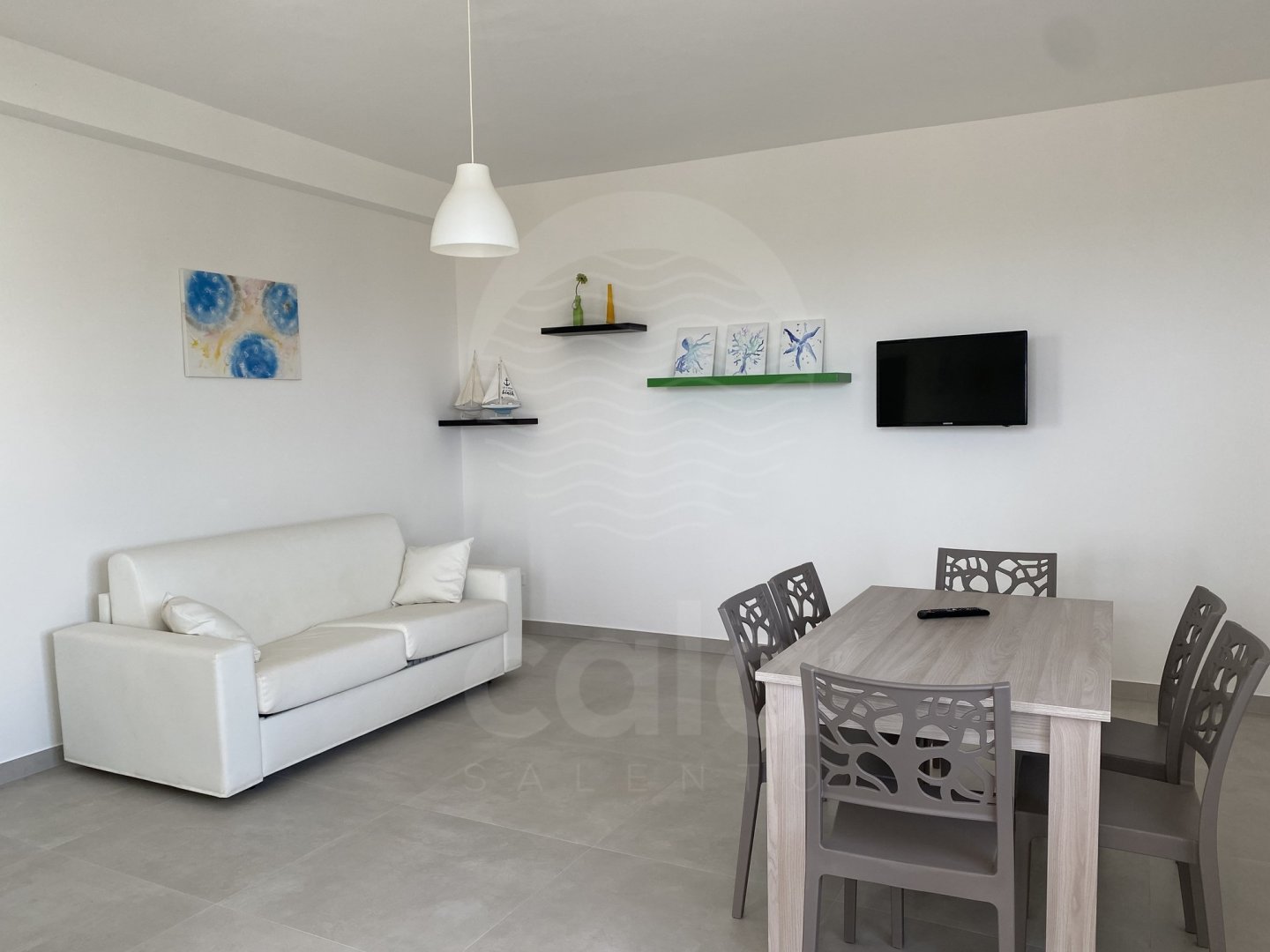 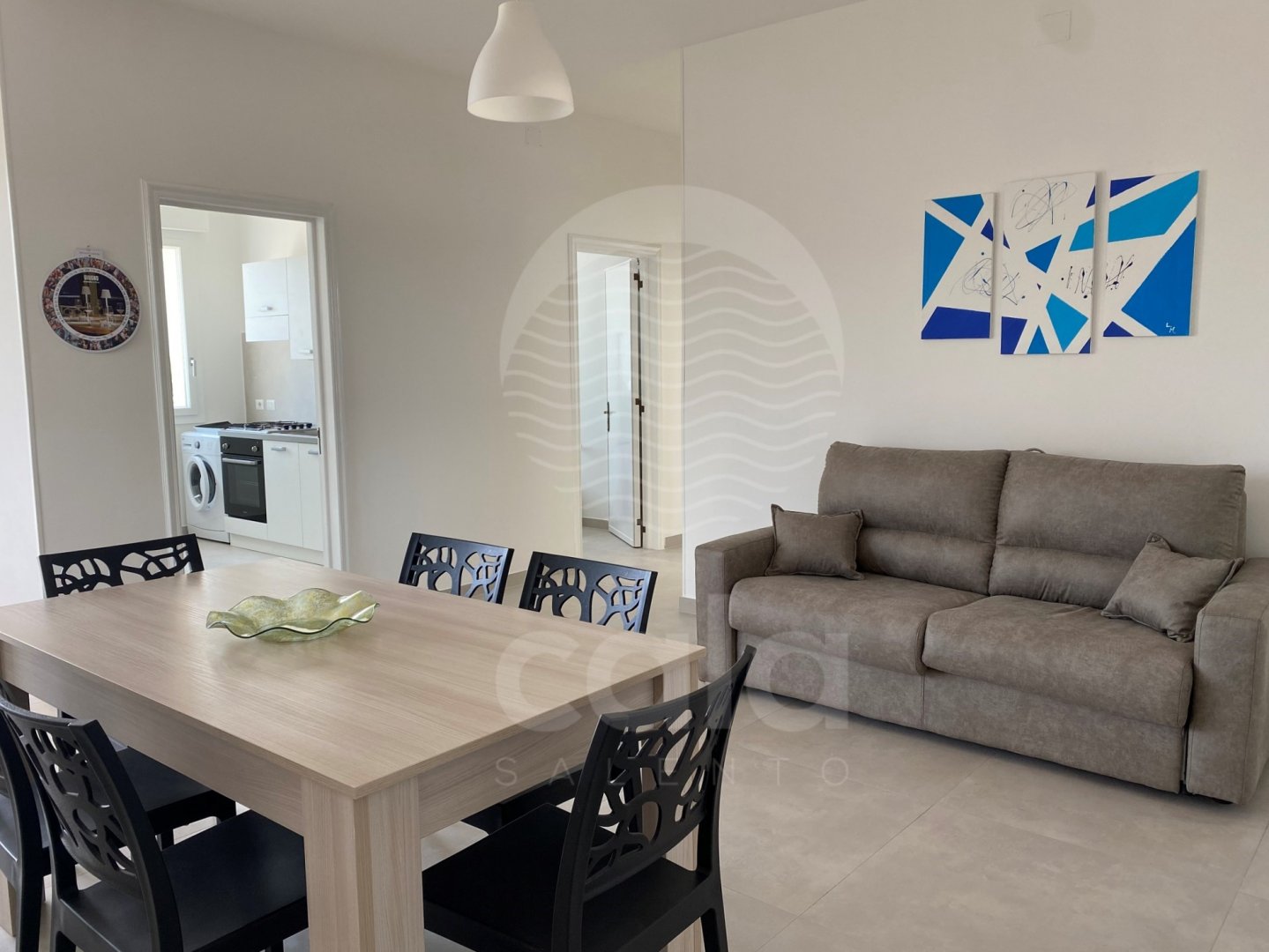 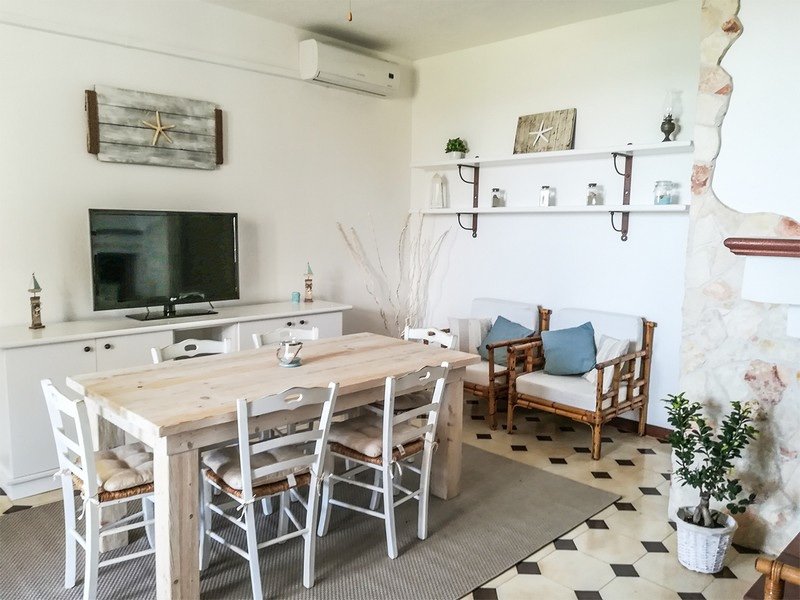 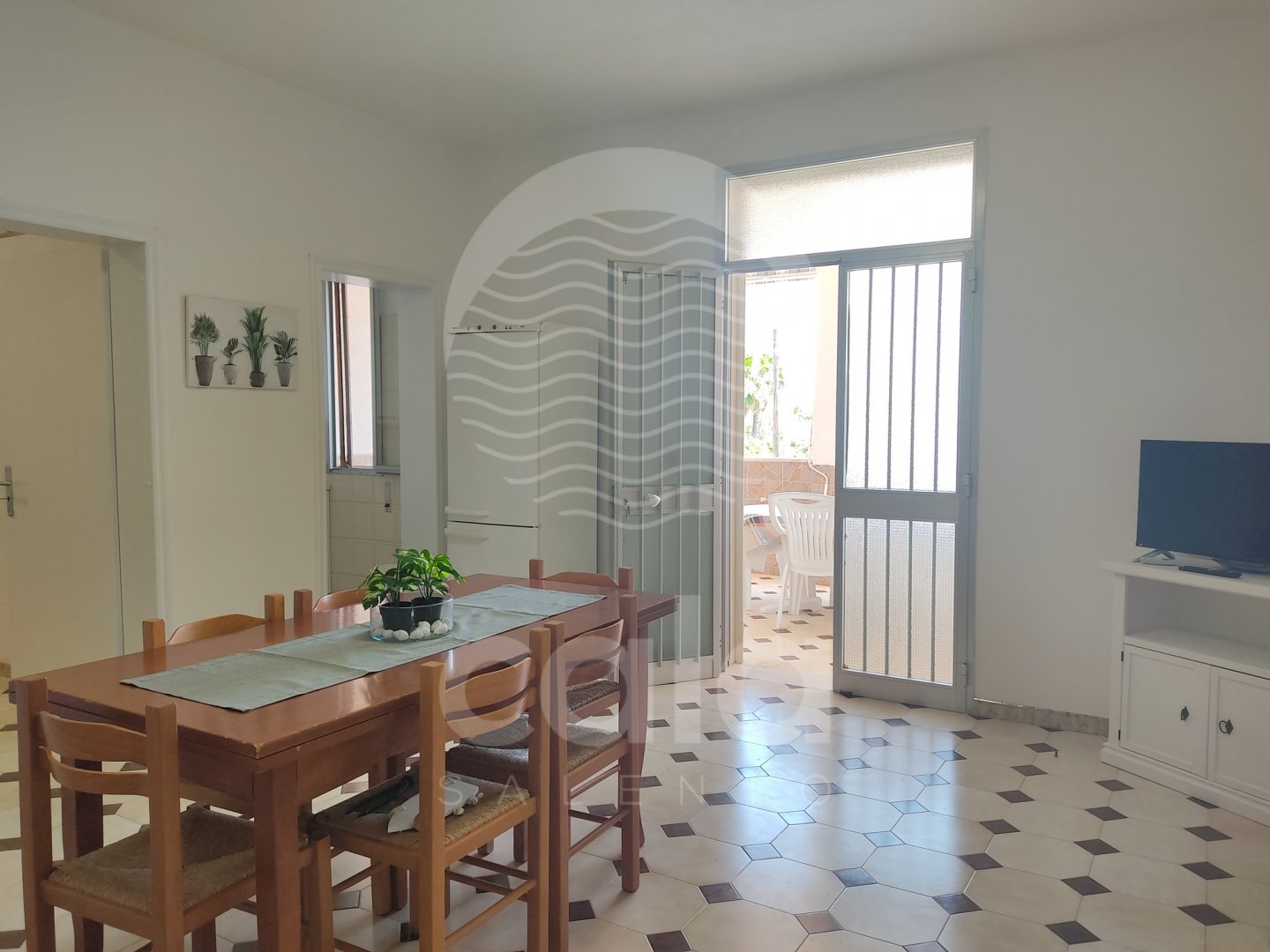 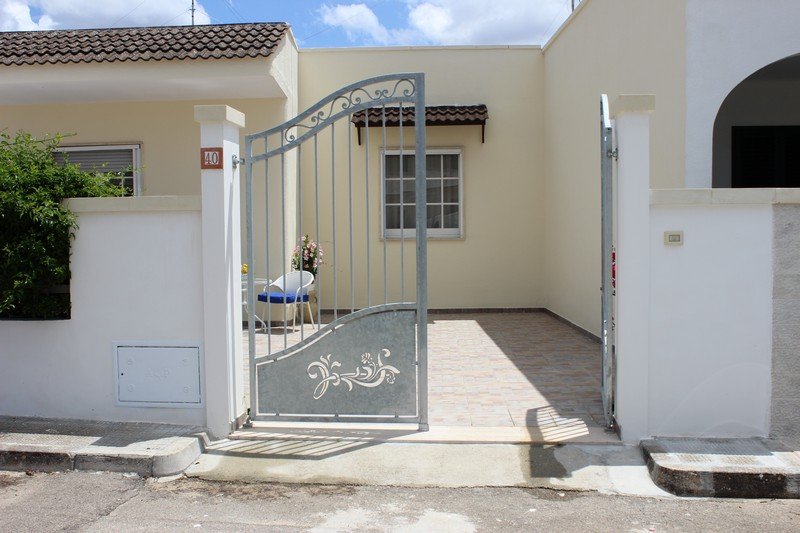 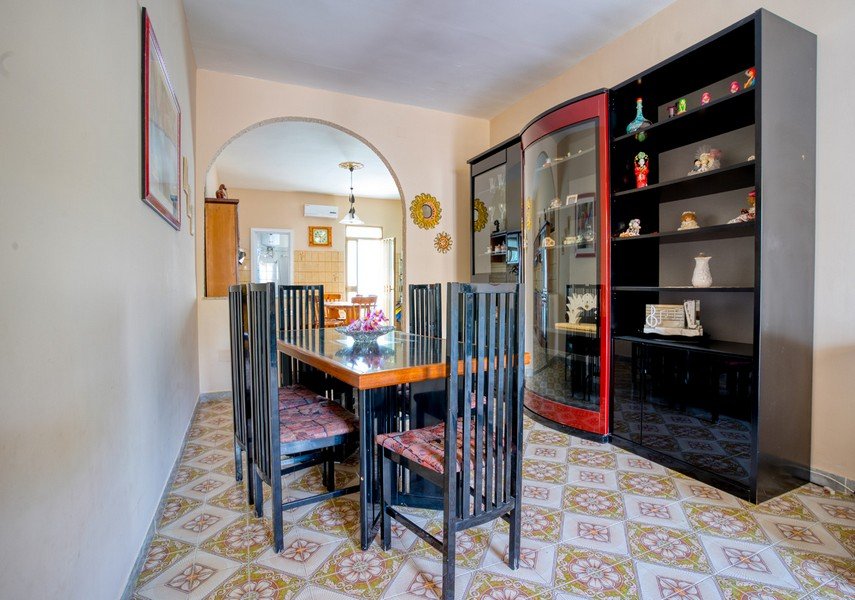 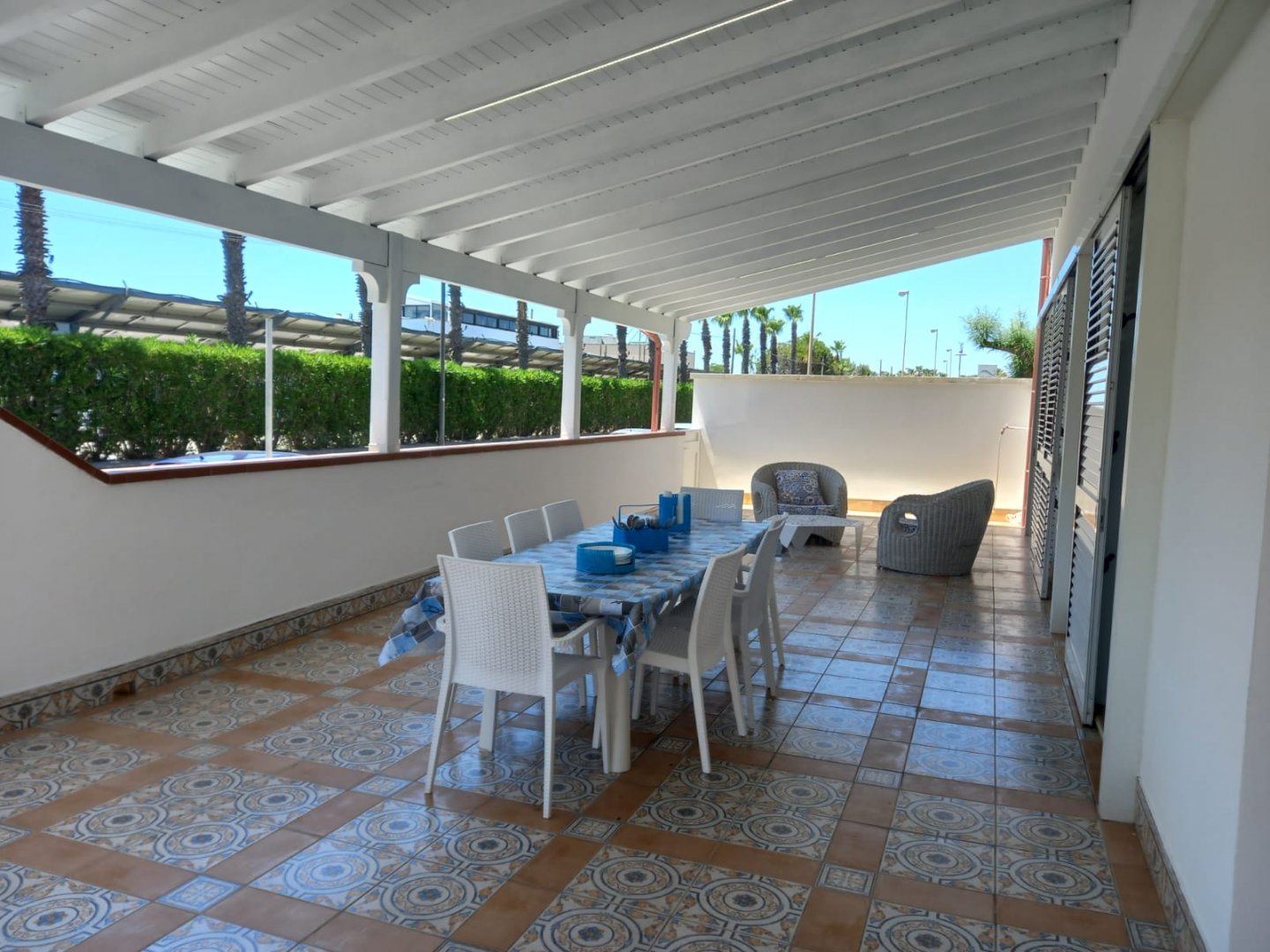 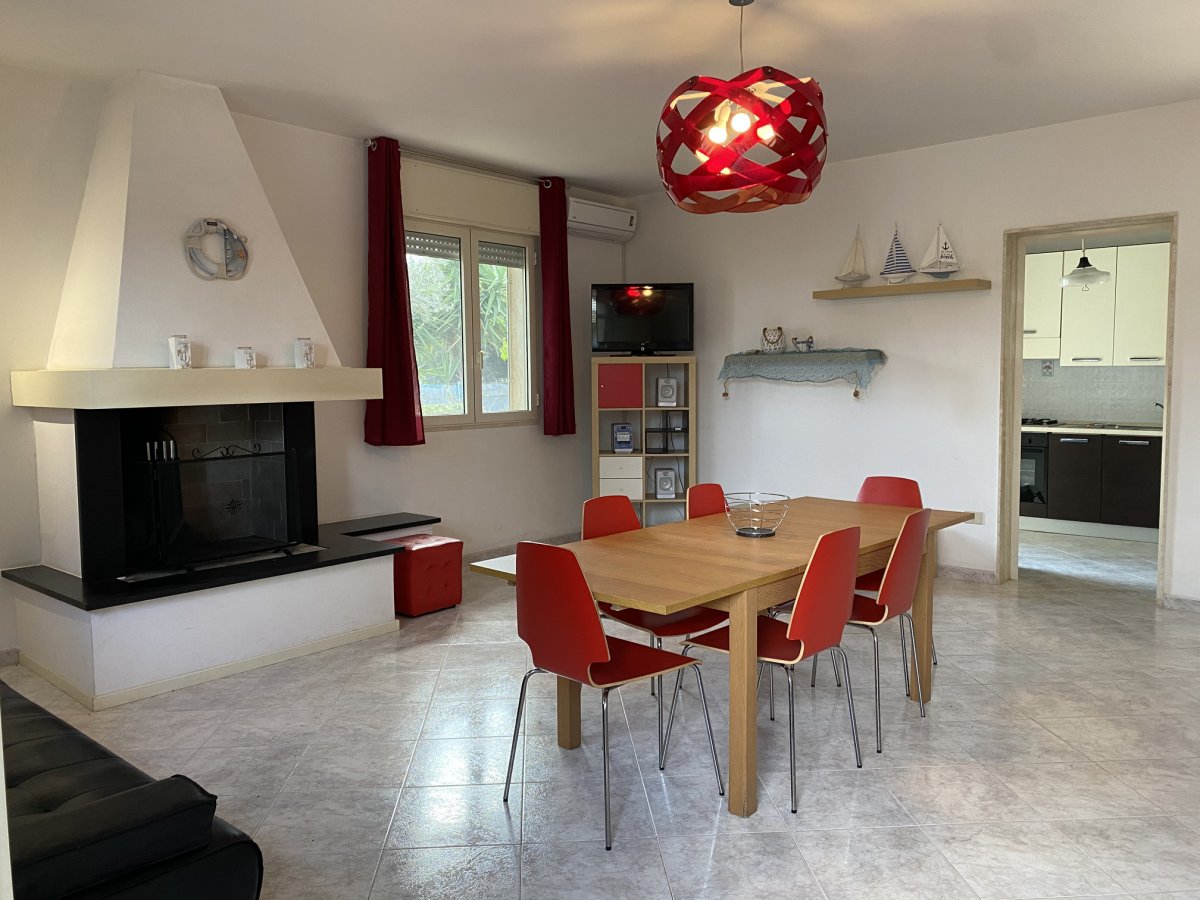 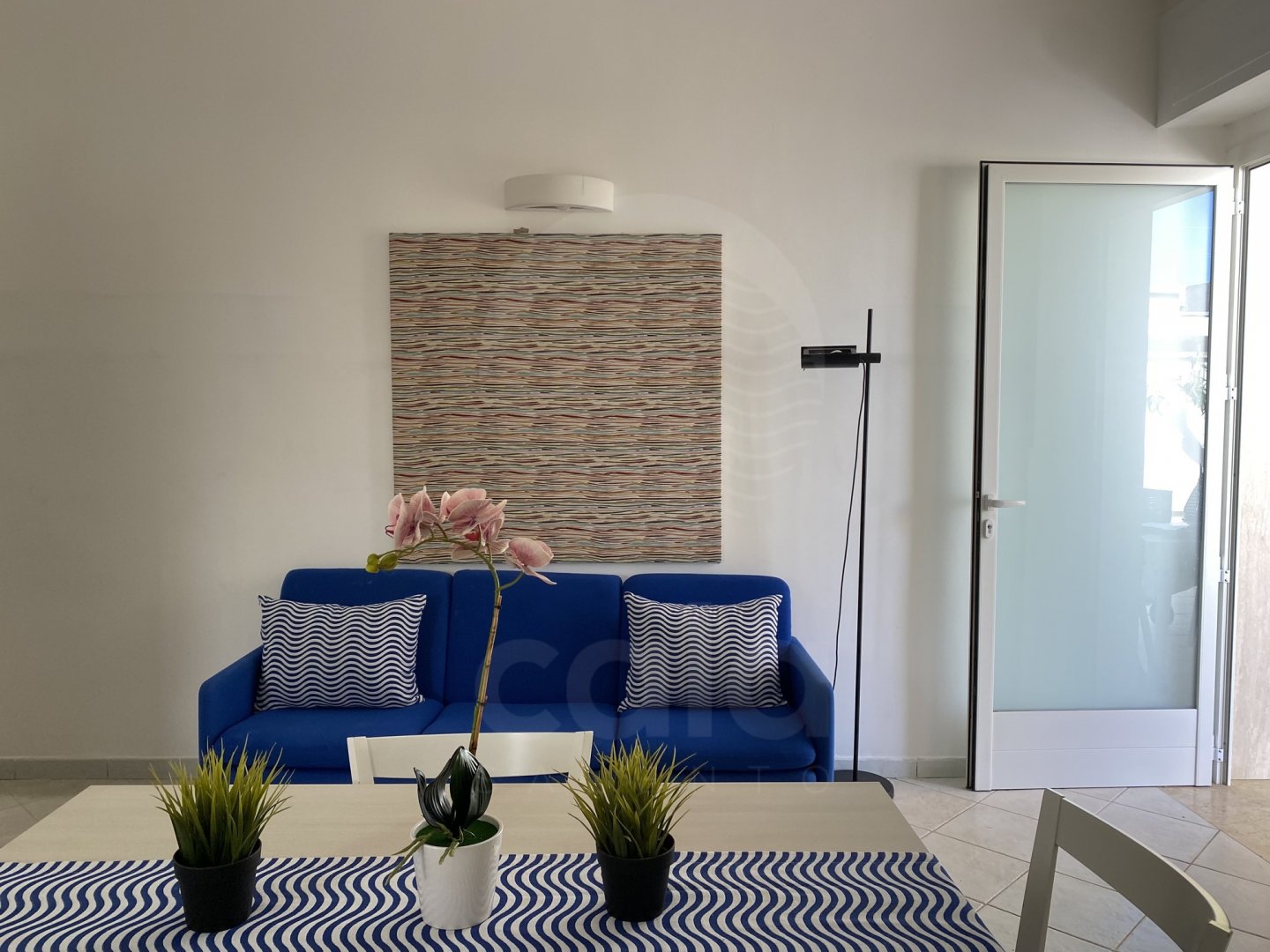 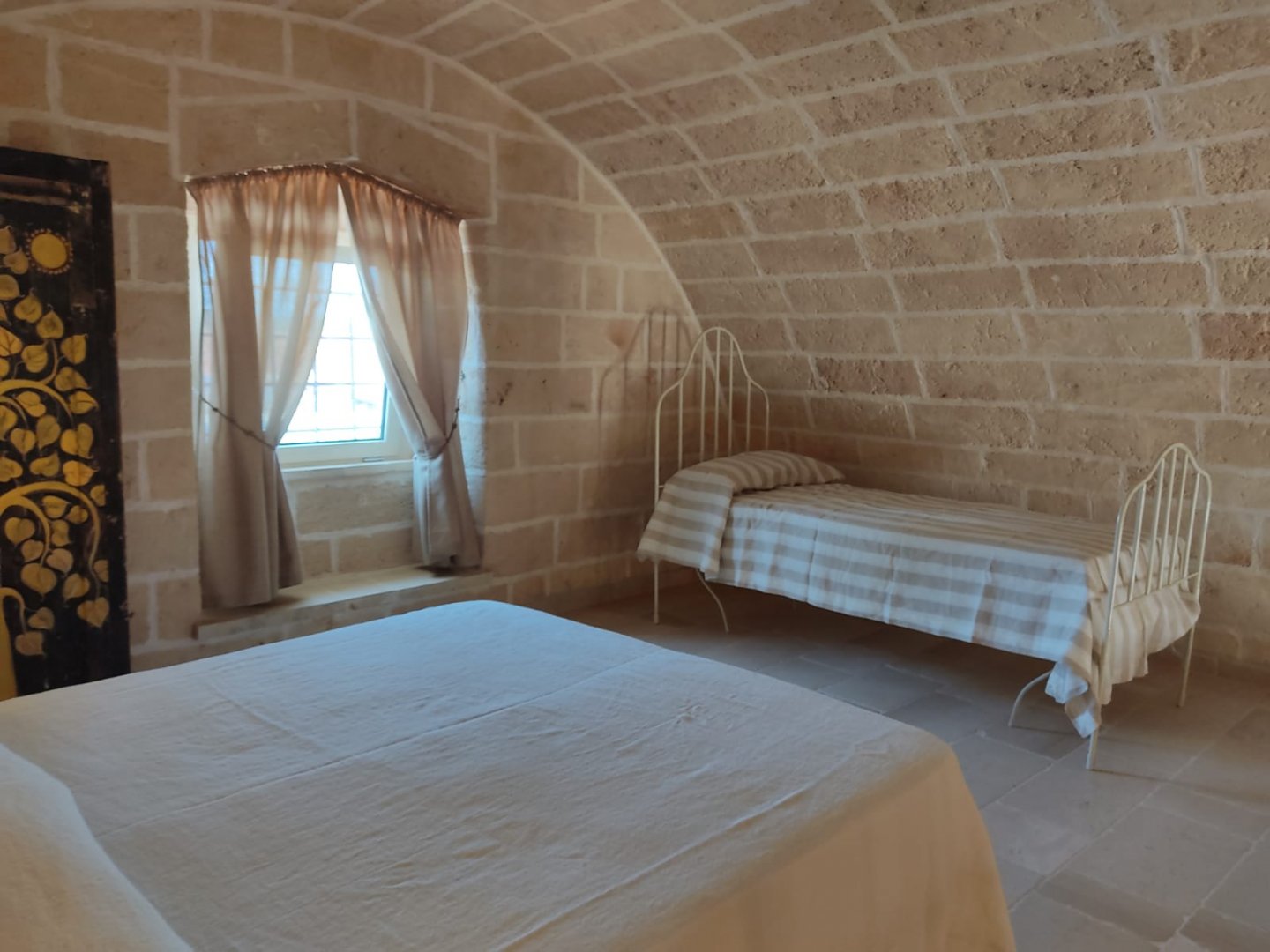 Porto Cesareo is one of the most famous and important tourist resorts in Salento. It overlooks the Ionian coast of the peninsula, in a protected marine area. Of ancient origin, many finds have come down to us from prehistoric times and in Roman times it was one of the most important ports in southern Italy, thanks to its particular geography, rich in coves and large inlets that guaranteed easy mooring for merchant ships. Remains of Roman domination are still visible on the sandy seabed of one of Porto Cesareo's beaches (Torre Chianca).  These are columns, probably fallen into the sea as a result of a shipwreck.  The particular physical conformation of the coast, in addition to facilitating trade, it determined the gradual decline of Porto Cesareo because of the continuous pirate raids to counter the numerous coastal watchtowers that were built. "Torre cesarea" was one of the first and dates back to the 15th century.  Even today, the coastline is dotted with coastal towers that give rise to the names of many tourist resorts: in addition to Torre Cesarea, there is Torre Chianca and Torre Lapillo.  Porto Cesareo marinas are characterised by long white sand beaches, among the most beautiful in Salento and Apulia region.

Fill out the form and receive a customized proposal